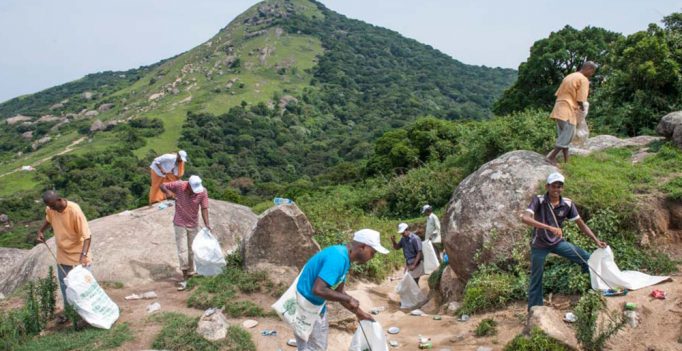 People might falsely believe that when they are building a house incorporating any sustainable solutions require additional costs and effort. It is actually the opposite. Some of the sustainable solutions require very little in any financing with comparison to the costs that need to be incurred anyways in a newly constructed building. Moreover, while an initial cost might be a bit higher as for purchasing, for example a sustainable heating system, there is a fast return on investment as utility bills are much lowers with sustainable heating than a standard one. It is possible to save around 30% on the use of energy and water in a sustainable house. That is a case with any other sustainable solution, when it pays off to invest in environment friendly solution in every case.Below there is list of sustainable solutions that can be applied in every house.Heat recovery system for the ventilation, heating and cooling.The use of geothermal heat pump for heating the house, allows for great savings on heating costs.It is common to use only floor heating as a heating option in energy efficient houses (no radiators). Use of low energy doors and windows (recommended triple glazed windows). 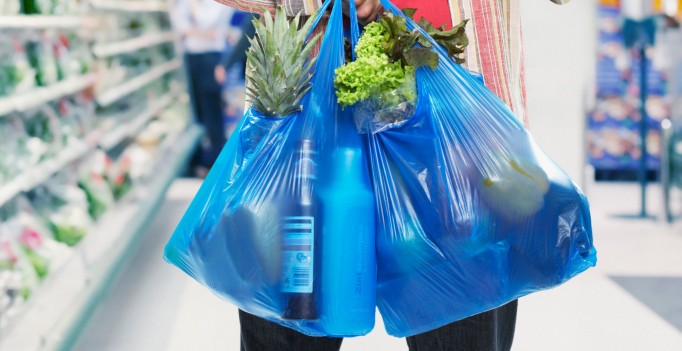 The City of Los Angeles on May 23, 2012 adopted a resolution authorizing the preparation of an Environmental Impact Report (EIR) on the proposed ordinance… 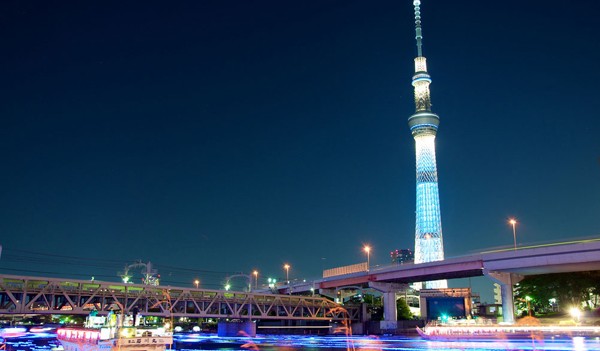 Article written by Life as a pet The Tokyo Skytree, a communication, broadcasting, restaurant and an observation tower, was opened in May 2012 in Sumida,…

Jason-3, a U.S.-European oceanography satellite mission with NASA participation that will continue a nearly quarter-century record of tracking global sea level rise, lifted off from Vandenberg Air Force Base in California Sunday at 10:42 a.m. PST (1:42 p.m. EST) aboard a SpaceX Falcon 9 rocket.Jason-3 is an international mission led by the National Oceanic and Atmospheric Administration (NOAA) in partnership with NASA, the French space agency CNES, and the European Organisation for the Exploitation of Meteorological Satellites.”Jason-3 will take the pulse of our changing planet by gathering environmental intelligence from the world's oceans,” said Stephen Volz, assistant administrator for NOAA's Satellite and Information Service.

Electronic cigarettes are widely promoted and used to help smokers quit traditional cigarettes, but a new analysis from UC San Francisco found that adult smokers who use e-cigarettes are actually 28 percent less likely to stop smoking cigarettes.The study — a systematic review and meta-analysis of published data — is the largest to quantify whether e-cigarettes assist smokers in quitting cigarettes.The findings will be published online January 14 in The Lancet Respiratory Medicine.“As currently being used, e-cigarettes are associated with significantly less quitting among smokers,” concluded first author Sara Kalkhoran, MD who was a clinical fellow at the UCSF School of Medicine when the research was conducted. She is now at Massachusetts General Hospital and Harvard Medical School.

Protected areas such as rainforests occupy more than one-tenth of the Earth’s landscape, and provide invaluable ecosystem services, from erosion control to pollination to biodiversity preservation. They also draw heat-trapping carbon dioxide (CO2) from the atmosphere and store it in plants and soil through photosynthesis, yielding a net cooling effect on the planet.Determining the role protected areas play as carbon sinks — now and in decades to come — is a topic of intense interest to the climate-policy community as it seeks science-based strategies to mitigate climate change. Toward that end, a study in the journal Ambioestimates for the first time the amount of CO2 sequestered by protected areas, both at present and throughout the 21st century as projected under various climate and land-use scenarios.

For the past six years, researchers at the Universitat Politènica de València (Polytechnic Univeristy of Valencia, UPV) have been studying the performance of twelve Aleppo pine varieties native to different regions of Spain in reforestation campaigns across three national forest areas. Different varieties or genotypes have different levels of resistance to cold and drought, which influence how well they perform in a given geographical region, and researchers wanted to find out which varieties worked best and where.To do so, the different national varieties or genotypes were used to repopulate forest areas in La Hunde, Valencia (as the control region), in the drier Granja d'Escarp, Lleida, to the north and further inland in Tramacastiel, Teruel, where the climate is much cooler.”The varieties from Inland Levante and La Mancha performed the best overall, while those from further south seem to be perfect for reforestation efforts in regions already affected by climate change,” observes Antonio del Campo, researcher at the UPV's Institute of Water and Environmental Engineering (IIAMA). 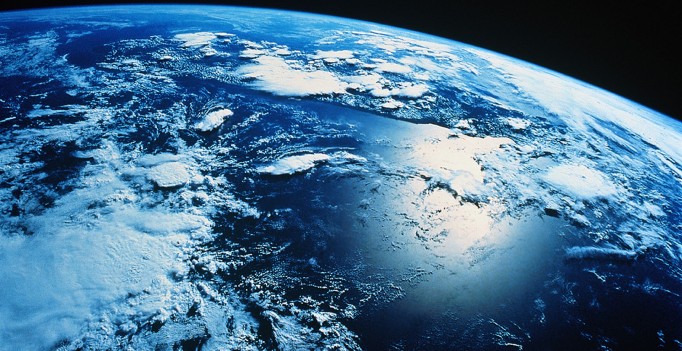 Eco-system includes flora and fauna including birds, animals, people, trees and host of other things. The whole system is intertwined. Actions of people not only… 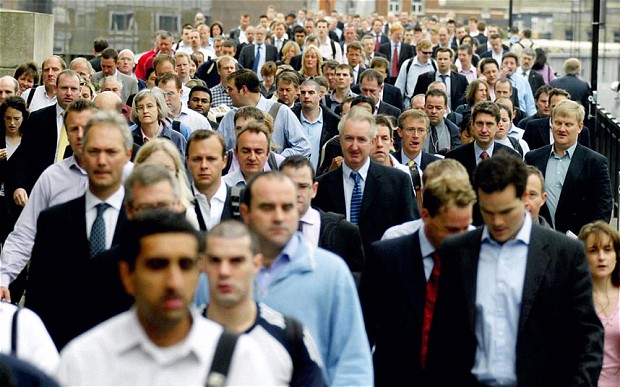 Human overpopulation is creating many problems and causing concerns among many nations worldwide. The world population is estimated at 7.2 billion at the present and…

Blog provided by Curacao Do you know an engaged couple planning to move into a new house after their wedding? Here are a few house-related…