A NASA probe zoomed by Mercury on Tuesday and managed to take pictures of the planet’s unchartered regions. The MESSENGER probe flew just 142 miles above Mercury at its closest point during its flyby, a path designed to guide the space craft in to orbit around the planet by 2011. Mercury’s gravity was supposed to slow down the spacecraft by 6000 mph to allow it to settle in to the path that would allow it to get in to orbit of the plant.

The spacecraft costing $446 million has been able to provide amazingly detailed photographs and a host of data that is already being used by the scientists at NASA. The project has also helped scientists to map out 95% of the planet’s terrain and when it finally settles in to orbit around the planet will begin the much anticipated observation phase that will complete the new maps of the planet. 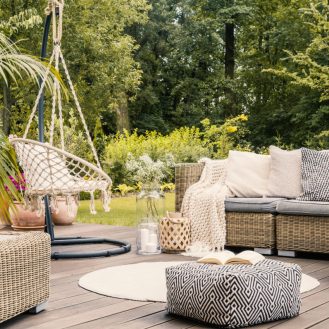