Baby Khroma, a baby wooly mammoth, will visit France this month. Khroma is one the oldest mammoths that have been unearthed which is still in excellent condition. The specimen will be displayed from the 16th of July at the Musee Crozatier (Crozatier Museum) which is in Puy-en-Velay in the Southeast region of France. A special Cryogenic chamber will house the mammoth where the temperature will be kept at constant -18 degrees Celsius.Khroma is about 2 feet in height and 5 feet in length and is suspected to be the oldest of all baby mammoths ever found. Carbon dating on the mammal has actually failed, which has led experts to believe that Khroma could be more than 50,000 years old.

However, Russian reports place the age closer to 32,000 years. Khroma was discovered in the Yakutia region of Siberia last year. The discovery followed the unearthing of Lyuba, another well preserved baby mammoth, in 2007 in the same region. Lyuba was estimated to be 42,000 years old and is currently on display in Chicago at the Field Museum.Khroma’s arrival was delayed by 3 weeks as there were fears that lethal bacteria might be present on the animal. According to Gennady Onishchenko, Russia’s chief epidemiologist, Khroma died due to Anthrax. Russian scientists conducted tests thereafter and gave it the all clear to go ahead. However, more tests were carried out in Grenoble, France where Khroma was subjected to gamma ray treatment which further ensured that any lethal bacteria present were destroyed. 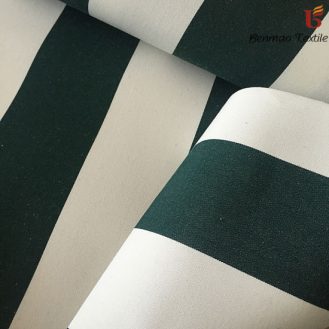