According to National Geographic, tiger populations in India, Thailand and Russia are on the rise.  It is estimated that only 3,200 wild tigers exist in the world.  Tigers are listed as an endangered species globally.  In 13 Asian nations tiger population has been declined by 93 percent from their historic high.  Number of factors has contributed to the decline.

The recent come back of tiger population is mainly due to the actions of individual governments in each country.  In certain Indian regions anti-poaching patrols have been increased, voluntary relocation programs to relocate humans away from tiger habitats have been increased, and scientific monitoring of the animal has been introduced.  As a result, two national parks have seen saturation of the animal.

Russia is drafting legislation making transport, sale and possession of endangered animals including tigers a criminal offence.  In the past it was only a civil crime.  Russia is also creating safe corridors for tiger passages between Russia and China where tiger population is more prevalent.

In Thailand, enforcement of anti-poaching laws and patrols has been increased in wildlife sanctuaries.  Poachers who were caught were given sentences of five years in the prison, a punishment that has not seen before. 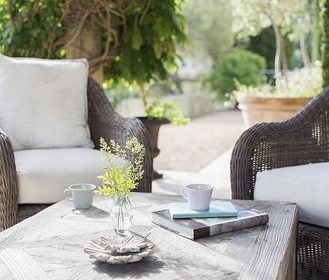