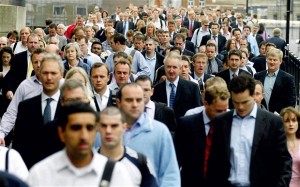 Human overpopulation is creating many problems and causing concerns among many nations worldwide. The world population is estimated at 7.2 billion at the present and expected to grow to between 8 and 10 billion by 2040. Meanwhile, many estimate the carrying capacity of the earth to be four billion at the lower end and 16 billion at the higher end. Whatever it is, growing population creates enormous problems including availability of water to support the population, depletion of resources, biodiversity, landfill capacity and many other issues.

Let’s explore one aspect of the overpopulation; biodiversity. Growing population create a demand on plants for food, trees for paper, fiber for clothing, and many others. No amount of planting of new can bring back the lost diversity mainly because of lack of diversity in new plantings, diseases, pests and other reasons. Humans are causing extinction of plants 1,000 to 10,000 faster than normal extinction of plant species. Scientists estimate that if the current population trend is continued, one half of plant and animal species will become extinct in few decades. Besides the demand, over-exploitation of natural resources, invasive species, overfishing, increased acidification of oceans, poaching and many others will contribute to lose the biodiversity. 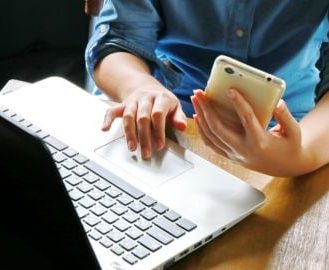