The proposed ordinance is a direct result of the efforts of clean water advocates who are fighting to reduce plastic waste in landfills, water ways and the ocean. Various estimates indicate that Los Angeles use approximately 2.7 billion plastic bags a year and less than 5 percent are recycled. The opponents of the ordinance blocked an earlier attempt indicating that a ban will lead to killing jobs in the City. These activists were successful in 2010 stalling an effort for a statewide ban in California.

Statewide cities of San Jose, San Francisco, Santa Monica, Long Beach and others are currently bans the use of plastic bags. 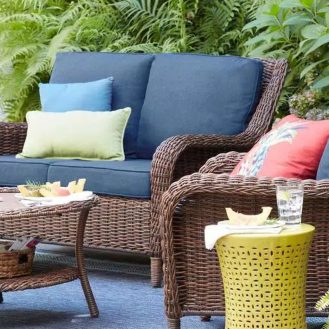