There has been good progress in the Gulf of Mexico and federal biologists are gambling on the hope that things will get better very soon. It is on this gamble that they are releasing baby turtles in the seas of Texas.

The turtle hatchlings were released by The U.S. Fish and Wildlife Service and National Park Service near the Padre Island National Seashore. The process happens every year and officials said that the oil spill wouldn’t be too much of a factor as Texas was not affected significantly in the disaster. Although releasing them might seem dangerous as the oil spill hasn’t completely dissipated, scientists say that keeping them in captivity would harm them more. There are many who support this argument and say that unless the oil spill gets worse or shifts direction, no one should interfere with the natural lives of these turtles.

However, there are many who oppose this decision. They say that changes in weather like storms and hurricanes or even a change in the sea currents would drive oil towards Texas and ultimately towards the vulnerable hatchlings. The critics said that these hatchlings should have been kept in captivity along with nesting mothers because at the moment they were headed towards a certain “oily” death.

The U.S. Fish and Wildlife Service has responded by saying that although many oiled turtles have been discovered (both alive and dead), none of them had been in the Texas region. They also pointed out that the oil slick was more than 400 miles away from the shores where the hatchlings were released. 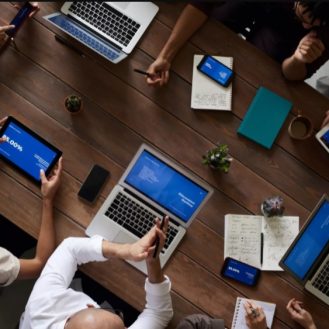