Pesticides which include insecticides and herbicides are known to reach far beyond its intended target. The big reason is that they are either sprayed or spread across an area. Runoff and wind carry them to other water bodies and other areas potentially impacting fish and wildlife, humans and many others. In the United States pesticides is one of the main reasons for water pollution.

The US Geological Survey found samples of pesticides in more than 90 percent of the nation’s wells they studied. Also, they are found in rain water as well as ground water. Since 1970s, scientists are studying movement of pesticides in various forms of water bodies including groundwater. They found four main ways that pesticides reach water. Sprayed pesticides drift outside the targeted area, they percolate, leach into the soil and carried in the water runoff. Water solubility of pesticides is a main reason for water pollution. The Environmental Protection Agency (EPA) sets the maximum standards for pesticides in public bodies of water in the United States. Banned pesticides in the US are still being used in some parts of the world and some estimates that use of pesticides worldwide are on the rise. 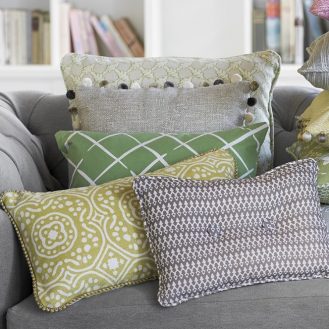